Johanna Cruz is originally from El Salvador, and has been living in the US since she was three.  Born deaf, she did very well in school throughout her life, but that didn’t translate into a well-paying job, as she had hoped.

“I went to school for many years because I wanted to earn a living wage, and I thought that to do that, I had to become educated.  I noticed that I was being offered jobs at a very, very low wage.  This was made worse because I was an immigrant and I was doing my best to navigate that system without working myself to death.”

It wasn’t just her deafness that kept a living wage at bay; she continued to bump up against all kinds of discrimination – because she’s female and an immigrant and a non-native English speaker.  No one would give her a chance until Well-Paid Maids, whom she says changed her life.

“I feel like now I have equal opportunity.  I’m paid fairly, which makes it possible to pay my bills as opposed to my former job where I was unable to do so.  So, I have financial stability, which is key.”

Equally important as making a living, she strongly feels that working for Well-Paid Maids has boosted her self-esteem.  With this job, she proves that deaf people can do anything.  For the first time in her life, she feels equal.

“I feel happy and healthy and I’m an example of how deaf people can be useful.  I feel more sociable as opposed to before when I didn’t feel like I was equal.  I was quieter, I wasn’t really happy.  I felt like I was working very hard with no relationships with my coworkers, which is not the case now.”

To employers who are skeptical of living wage models she says, “The benefits for people are so impactful.  Providing your employees with benefits provides them with motivation.  They build relationships with their superiors and their co-workers.

It’s about the person, it’s a holistic thing.  People need to have that life/work balance and that’s what Aarons providing.” 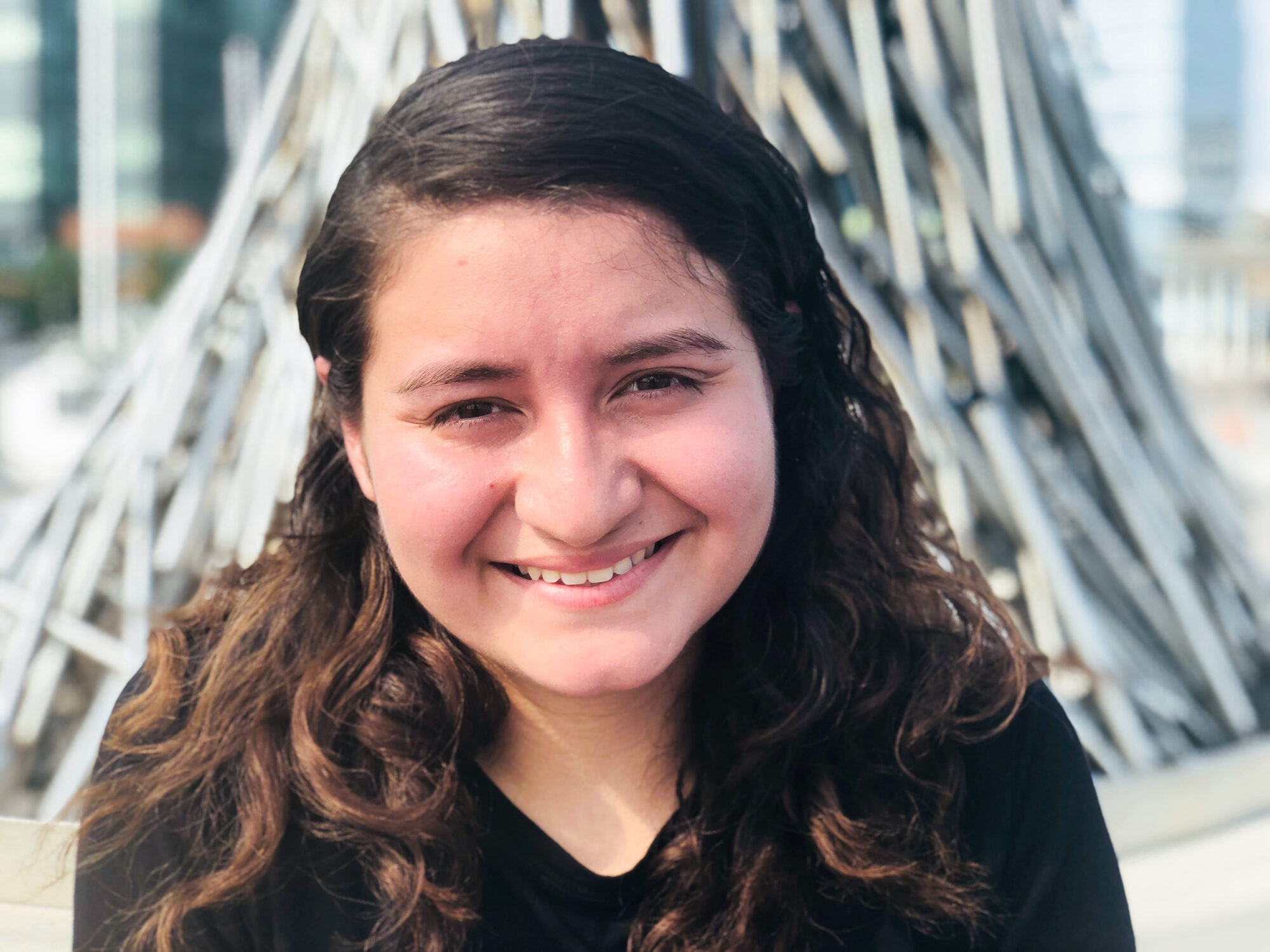